Previous Next
Hot Lava And Centralization

Flowers, Hot Lava, a Stranded Dog
and
The Dangers of Centralization

I hope you’ve had a great couple of weeks!

Last week I didn’t get a chance to send out my newsletter because I was embroiled in adventures with my wife and our friend visiting from the mainland.

We had the opportunity to go back to the Hawaii Botanical Gardens which was, as always, a real treat.

Additionally, we took a trip down to the Kalapana Lava Flow which was quite spectacular. 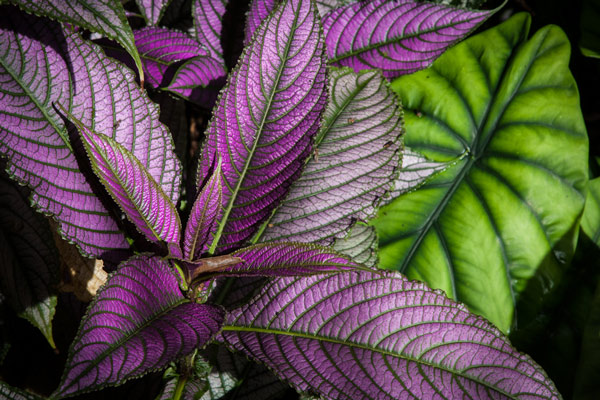 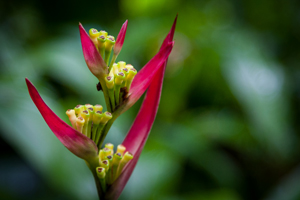 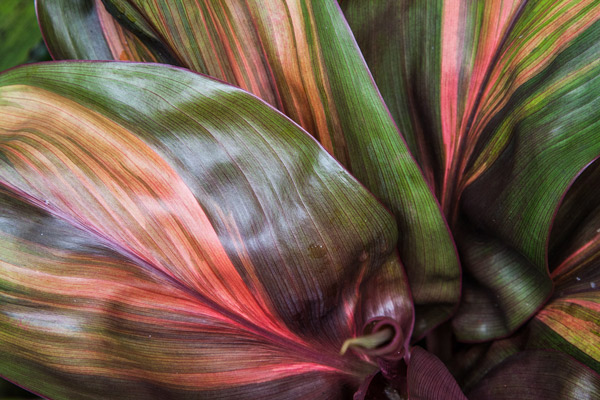 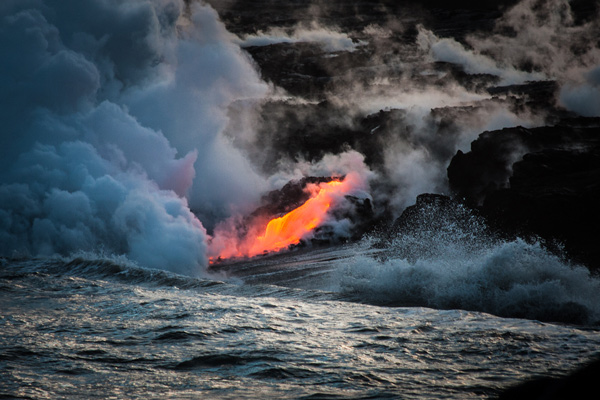 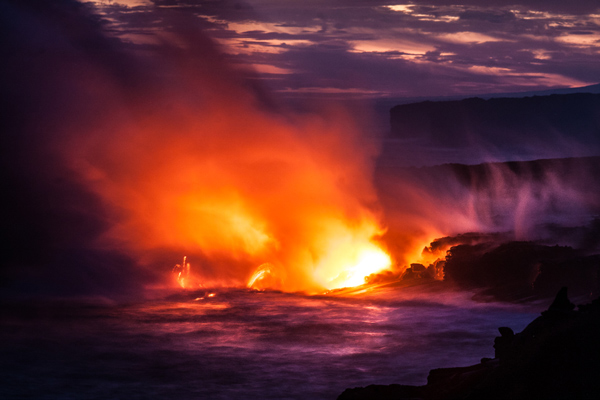 The Trouble with Centralization

So last night an interesting thing happened which brought up the topic for today’s newsletter – Centralization.

It all started when my wife volunteered to help our neighbors by bringing their dog to the airport to catch a flight to the mainland.  The neighbors had caught an earlier flight, and the dog was to catch the evening flight and meet them in California last night.

So the goal was to pick up the dog from the kennel and get her to the airport at the specified time.

Well, when Shannon pulled back into our driveway at 9 o’clock last night…with a dog in the back of the truck… I start wondering what was going on.

It turns out “the system was down” for shipping animals last night.  Not just here in Hilo – all over the country.  That’s right – for several hours last night, pets all around the country were missing their flights.

Now I know this seems like a strange topic for a tech newsletter but bear with me here.

And so that was the end of it.  No animals fly anywhere. 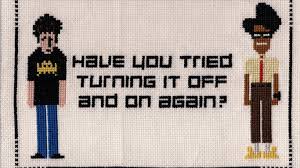 This is an example of a Cascading Failure.

As Wikipedia defines it:  “A cascading failure is a failure in a system of interconnected parts in which the failure of a part can trigger the failure of successive parts.

Basically, any time we rely on a single system to handle a vast service, we’re banking on the fact that no critical part of the system goes down, lest the entire thing fail.

But the scary thing is; they do go down.

From power grids, to hospital networks, to online storage, to credit card services, to Microsoft software – every once in a while, the whole system goes down.

Now obviously, in a good system, there are fail-safes and redundancies.  But we can’t always count on these to work.  Think: Fukushima … or the Deep Water Horizon …

As a global community, it’s obvious we’re all relying on these types of systems – they’re everywhere we look, and there’s almost no avoiding them.

But I think it pays to be cognizant of the risks involved in these types of setups.  From where your food is coming from, to where you store your data, to how you pay for things.  Do you have any backup plans for the systems you take for granted?

I’m not trying to be a harbinger of doom here, but I do think it wise to consider where we put our faith.

I, for one, keep all of my files backed up on my own external hard drives (optimally kept in a fire safe or off-site).  I also rest a little easier knowing most of my food is sourced locally.  And I certainly like the idea of generating one’s own electricity, as is common here in Hawaii.

It’s clear that, to some extent, we must all rely on global systems nowadays.  But I think it prudent to assess which systems we’re relying on, and how much stock we’re willing to put into these systems.  The fact is; the biggest systems in the world, the most technologically advanced companies on the planet, the most sophisticated software available, is all susceptible to failure of one sort or another.  And the bigger the system, the bigger the failure.

I think centralization can be a great thing.  It offers us capabilities on a scale that is ever-increasing.  But I think DE-centralization is all-too-often overlooked, and undervalued.

While the trend seems to be toward more and more centralization, I think we need to be careful about just how far we take it, and have some contingency plans for when things fail.

They should have been able to put the dog on the plane.

Have a great weekend!